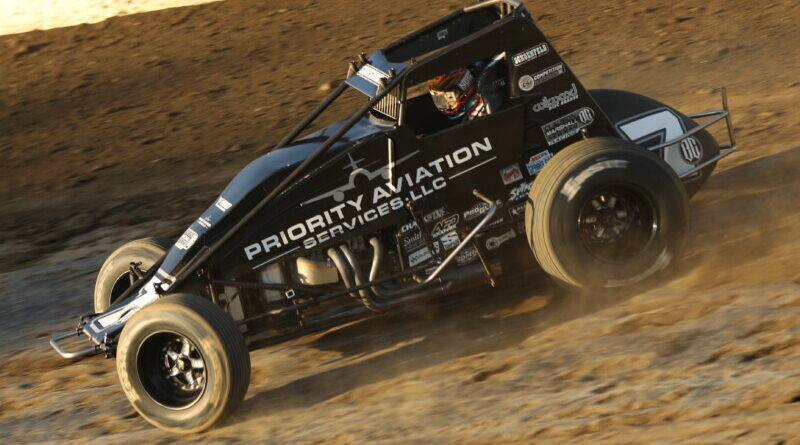 Speedway, Indiana (May 13, 2020)………Due to the uncertainty of COVID-19 regulations with the three states involved in Eastern Storm, originally scheduled for June 9-14, USAC and the track promoters have made the decision to postpone the popular weeklong event featuring the USAC AMSOIL Sprint Car National Championship and USAC Silver Crown Champ Car Series.

In accordance with the planning involved for traveling teams and fans from all across the nation for the 14th annual swing in Pennsylvania, New York and New Jersey, USAC and Eastern Storm’s host tracks have been forced to seek out possible future dates for the event later this year.

Stay tuned for future announcements regarding Eastern Storm’s postponement dates for 2020 on USAC’s website at www.usacracing.com and social media channels at www.facebook.com/usacracing, www.twitter.com/usacnation and on Instagram @usacnation.