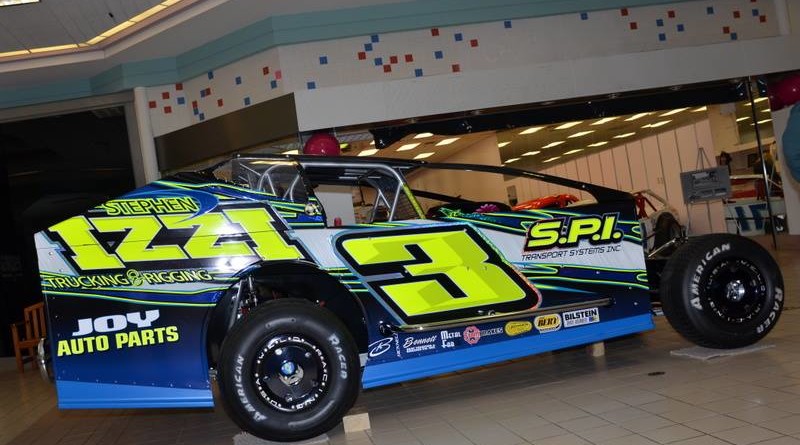 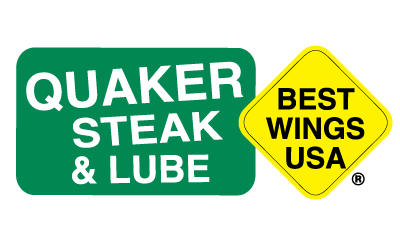 The Ninth Annual Quaker Steak & Lube Dirt Track Heroes Show completed its week long run at the Phillipsburg Mall over the weekend and the event staff never skipped a beat with great shows and great crowds and a host of legendary racers that whisked us back to the “Golden Era” of the sport. The event was all brought to a blazing finish headlined by the honoring of Stan “The Man” Ploski on Saturday afternoon. The Friday and Saturday events were sponsored by Premio Foods, a first time sponsor of the event and who currently sponsor the racing efforts of Willie Osmun at the New Egypt Speedway. Premio Foods brought out the Sausage Wagon and offered samplings of their fine products throughout their two days at the show along with many handouts to the fans in the Mall. Please check out out their fine product line at: www.premiofoods.com

With the eclectic Quaker Steak & Lube Restaurants the lead sponsor of the event, the excitement and the pulse for the week long show was at full tilt with each day as the diverse schedule of the week long show offered a bit of everything to all racing fans. The 65 stores making up Quaker Steak & Lube annually sell more than 80 million wings per year and “The Lube” is recognized as “The best wings in the USA.” The Phillipsburg location has also been dubbed “The Official Restaurant of the Dirt Track Heroes” show. To contact the restaurant, call: 908 454 2900 or check out their website at: www.thelube.com Before or after the show head to Quaker Steak & Lube and get recharged and refueled in a great sports setting. Request a table underneath the Bob Pickell number 300 Modified for an additional racing experience.

Emcees Ed and Steve Pados and Bobby Stull, Justin Beltrame and Alex Greenzweig worked overtime throughout the week to keep the shows rolling along each day and evening. Racers Joe Cirillo and Korey Inglin from the Quaker Steak & Lube restaurant chain were on hand to share their thoughts regarding their sponsorship from Quaker Steak & Lube with the show and brought along some special discount coupons for the fans to receive a discount for dining at the establishment. IRCO Vice President Greg Collins thanked the local racing community for their continuous support of the event and talked of the various offerings from the IRCO group and pointed out the IRCO commitment to the show since the show first began in 2008.

The great fan base of racing came out to the Mall event and were transported back to a time when they could hop into their family jitney and travel less than a half hour to witness the excitement of a night at the races. All historical racing groups including Reading, Flemington, Harmony through Greg Collins, Tri State, Dorney Park, Bill Hanna, Friends of Nazareth and Bob Snyder Photos and Snyder Video, Mike Ritter Photos and Big Mike’s Videos had their memorabilia on display and their many scrapbooks were open for the fans to take another long look at the glory years of racing to possibly find a picture or two they wanted to purchase as a keepsake from past glory or racing exploits. More information regarding Dirt Track Heroes is available by calling: 443-513-4456.

Event Organizers Bob & Donna Miller are already in the planning stages for the 2017 edition of the Dirt Track Heroes with the dates selected as March 5th through the 11th in 2017. More show information will be announced shortly. Special thanks to Quaker Steak & Lube and IRCO for their outstanding support. Watch for Quaker Steak & Lube at the Thunder on the Hill events at the Grandview Speedway as well as the Jersey RUSH at the New Egypt Speedway.