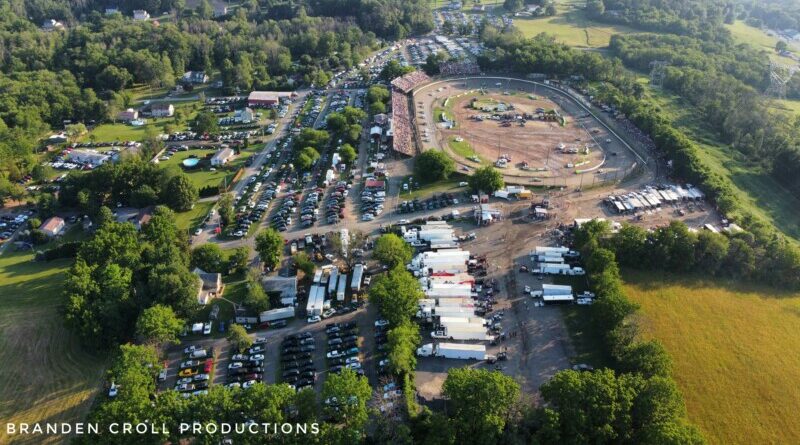 For several years, the Thunder on the Hill Racing Series at the Grandview Speedway worked successfully with Flo Racing in broadcasting many events, from the USAC Sprints & Midgets, PA Speed Week, the Modified Triple 20s in October of 2020, and previous All Star events.

In all fairness to the modified fan base, we did announce at Grandview Speedway, on the two prior Saturday night events, that the modifieds would not be on Flo Racing, Thursday night, August 26.

This was clearly a decision by Flo Racing. After being contacted several times to at least talk, there was no interest to even discuss a workable arrangement.

As a long-time supporter of Flo Racing, this was very disappointing.

For fans that are upset or disappointed, I suggest you reach out directly to Flo Racing. Be sure you inform them how much you want to see your modifieds on these broadcasts.

Our Pennsylvania Modifieds are an asset to any racing program and should not be undervalued by Flo Racing as they were Thursday night.

Thunder on the Hill Racing Series